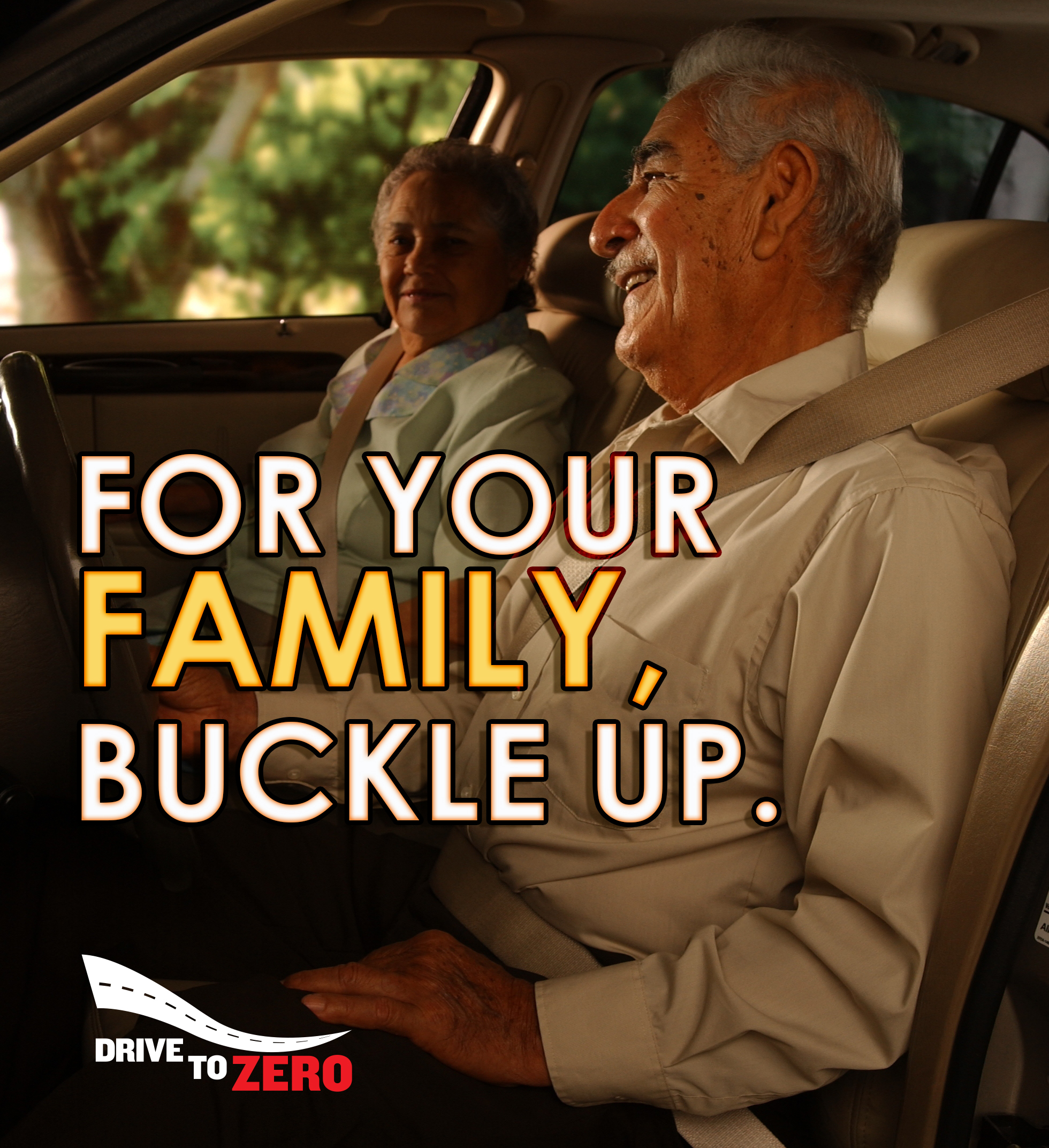 Seatbelts have been proven to be one of the best ways to save your life in a crash. Yet many still don't buckle up. The Click it. Or ticket. campaign focuses on safety education, strong laws and law enforcement officers saving lives. 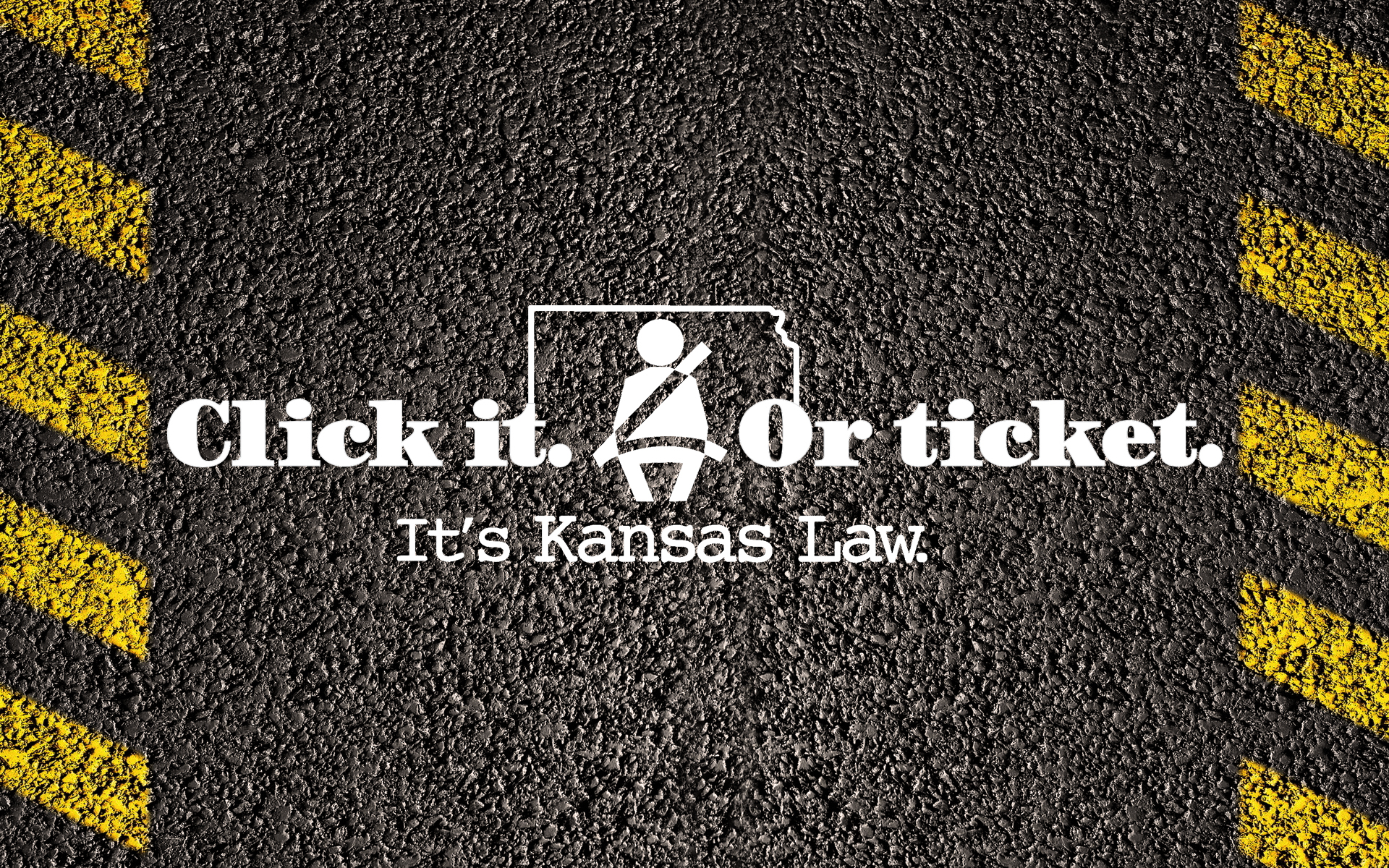 Law enforcement agencies across the nation are stepping up enforcement to crack down on motorists who aren't wearing their seatbelts. The Click it. Or ticket. campaign aims to increase law enforcement participation by coordinating highly visible seatbelt enforcement and providing seatbelt fact sheets for drivers at heavily traveled corridors and checkpoints.

Be Part of the Progress

Wearing your seatbelt means you are much more likely to survive a crash. Every life matters and everyone has someone who wants to see you come home safely.

Kids are more likely to buckle up when they see their parents wearing their seatbelts.

One of the safest choices drivers and passengers can make is to buckle up. Many Americans understand the lifesaving value of the seatbelt – the national use rate was at 90.7 percent in 2019. Understand the potentially fatal consequences of not wearing a seatbelt and learn what you can do to make sure you and your family are properly buckled up every time. As of 2019, the Kansas seatbelt usage rate is 85%. Top 5 Things You Should Know About Buckling Up: